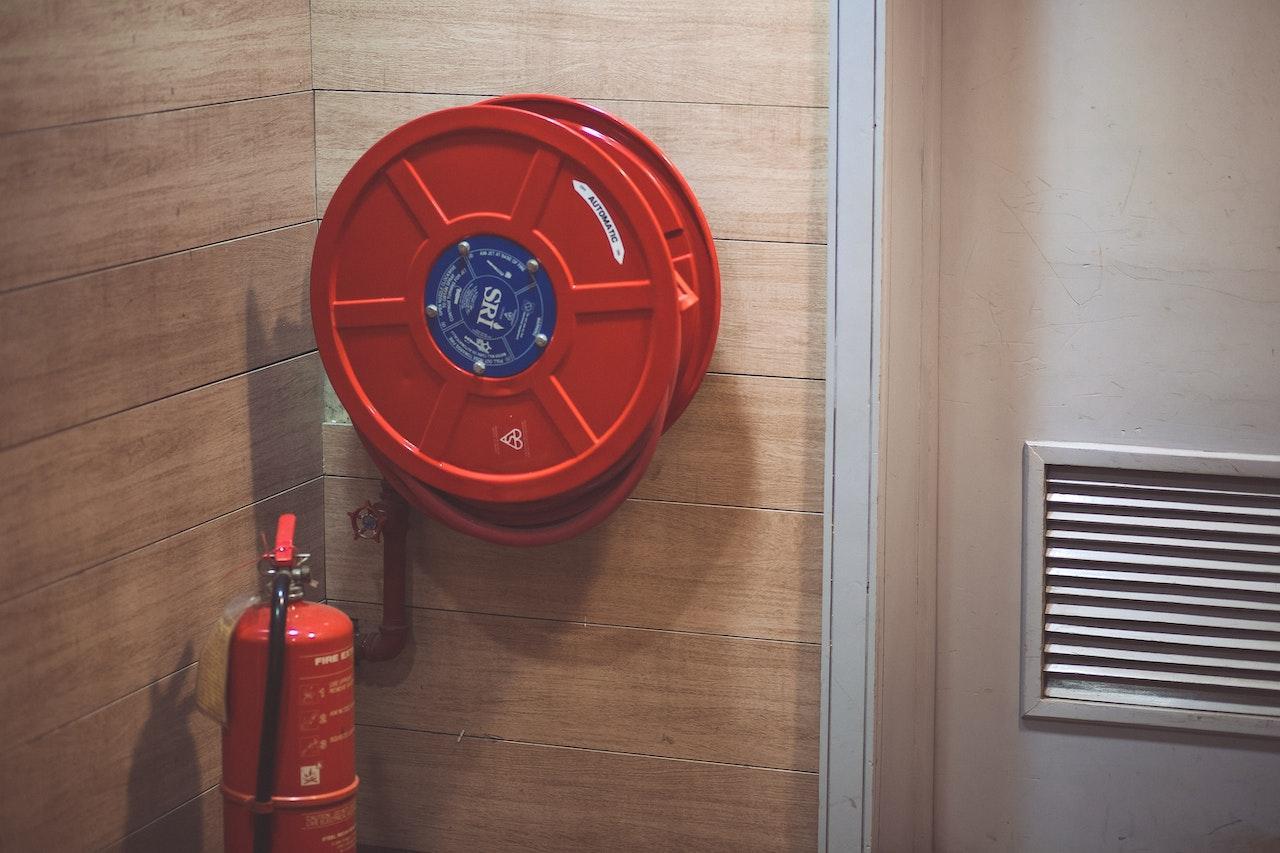 A Building Contractor has recently been fined £600,000 and its director ordered to complete 100 hours of unpaid work and also fined £4,200 following serious and repeated failings in managing fire safety during work on a construction site under their control.

Back in January 2018, an Inspector from the Health and Safety Executive (HSE) undertook a proactive inspection to investigate alleged Health and Safety breaches a construction site in Brentwood, Essex after a concern was raised that people were sleeping on the job after hours.

The subsequent HSE investigation (which was assisted by officers from the Essex Fire and Rescue Service), identified failings in fire management at the site, which then posed risks to workers and members of the public who were visiting show flats outside of business hours.

The environment at the site was described as “poorly managed” and the construction work was being carried out in an unsafe manner, which could well have resulted in a fire.

For background information – it appears that the Building Contractor had previously been subject to HSE interventions after risks of a fire had been identified across a number of sites over several years. Evidence gathered during the proactive HSE investigation indicated that company director regularly attended the Brentwood site, but had failed to implement necessary improvements outlined by previous HSE interventions.

S&S Quality Building Contractors Limited of Hawthorn Business Park, Granville Road in London pleaded guilty to breaching Section 3(1) of the Health and Safety at Work, etc Act 1974. The company was fined £600,000 and ordered to pay costs of £36,894 at a hearing conducted at Basildon Crown Court on Tuesday 25 October 2022.

The Company director pleaded guilty to contravening Section 37 of the Health and Safety at Work, etc Act 1974. He received a community order to complete 100 hours of unpaid work and was also fined £4,200.

After the hearing, the HSE inspector involved in the case said: “S&S Quality Building Contractors Limited completely ignored the importance of fire safety measures on a construction site led by a director who wilfully chose to ignore the risks despite evidence that he knew how to make things safe. Unsurprisingly, this resulted in a site where risks were also ignored by his workers.”