Our client is a clothing retailer with a number of shops throughout the UK. These shops are largely found in city centres and generally comprise of front of house, a stock room and welfare facilities. 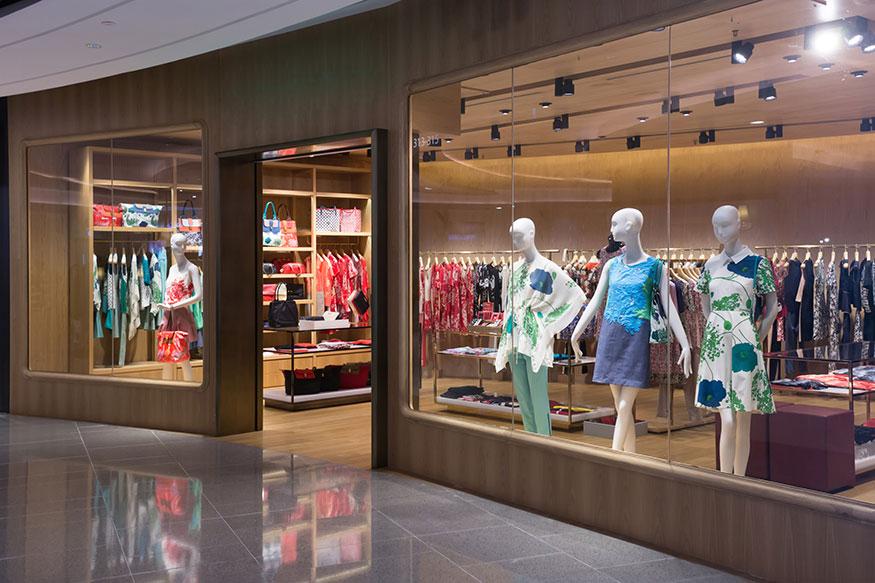 Our client has historically managed their Health & Safety functions internally. They have developed a Health & Safety committee and invested in the relevant training for its’ members.

This has resulted in our client having a number of ‘competent’ employees in the field of Health & Safety, however they have struggled to collectively agree on certain elements of risk management in order to drive companywide compliance standards forward.

In addition, whilst it has been recognised by the committee that employee safety training is key to reducing their civil liability exposures, this has always been implemented by region with various training companies delivering courses to their employees.

This has led to inconsistencies in the way that information is delivered to employees throughout the UK.

These issues have meant the Health & Safety committee have found it difficult to convey to the board of directors where the company currently sits in terms of its’ overall compliance with the relevant legislation. 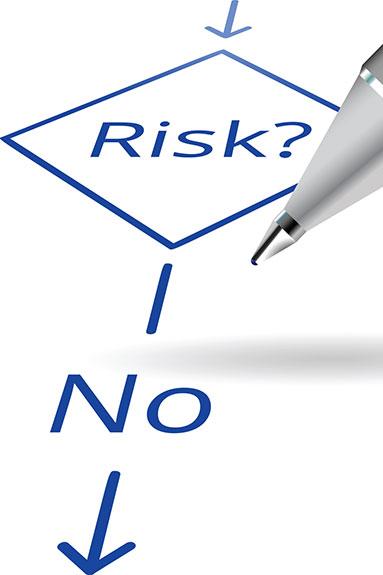 Lighthouse Risk Services proposed to deliver an audit and training service in order to tackle the identified issues.

As operations in the retail shops are largely similar, an audit format was developed which took into account the relevant areas of UK Health & Safety legislation, along with ‘best practise’ as recognised by Lighthouse’ qualified consultants.

This format allowed each individual area of compliance to be scrutinised via a number of sub- sections. For example, Fire Safety was broken down to include items such as:

Each sub-section was given a score out of 5 (0 being non-existent and 5 being excellent) allowing for overall compliance to be gauged by a percentage score.

A remedial actions ‘task list’ for each sub-section requiring attention was also to be drawn up and prioritised.

Lighthouse then proposed to visit every retail shop and conduct this audit – allowing individual locations to be benchmarked against others. This format also allowed for companywide trends to be identified by cross referencing one section of the audit across all shops.

Furthermore, a companywide training matrix was to be devised, identifying which courses were pertinent to the various levels of employees.

Lighthouse then provided a fixed cost classroom based training facility for regional and shop managers, whilst rolling out an e-learning package for general shop staff.

A complete re-audit was then to be undertaken against the original format 6 months later. 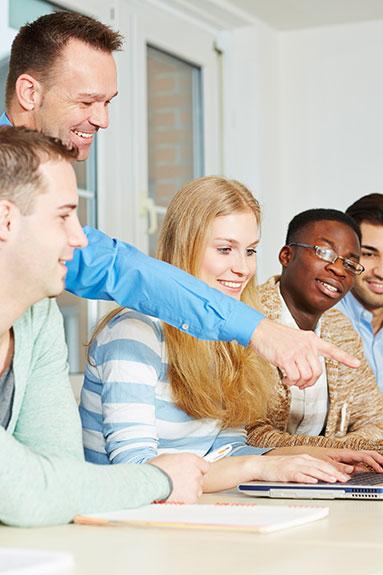 Having conducted the initial round of audits, Lighthouse were able to present to the board of directors and internal Health & Safety committee with quantifiable results of where the shops were from a compliance point of view.

Trends were also identified across the board, highlighting areas where our client was performing well and areas in which attention was needed.

This resulted in an itemised plan of action being devised, providing the Health & Safety committee with a uniform direction in which to move forward.

One such area for attention was employee safety training. Lighthouse duly rolled out the agreed training programme which displayed they were meeting their duty of care to those in their employment,
along with reducing their exposure to employers liability claims.

The subsequent 6 month re-audit exercise resulted in compliance percentage scores being significantly increased on the initial round of audits.

This provided evidence that the independent audit process had given the internal Health & Safety committee the tools they needed to both quantify, and improve upon the procedures and practises involved in the business.