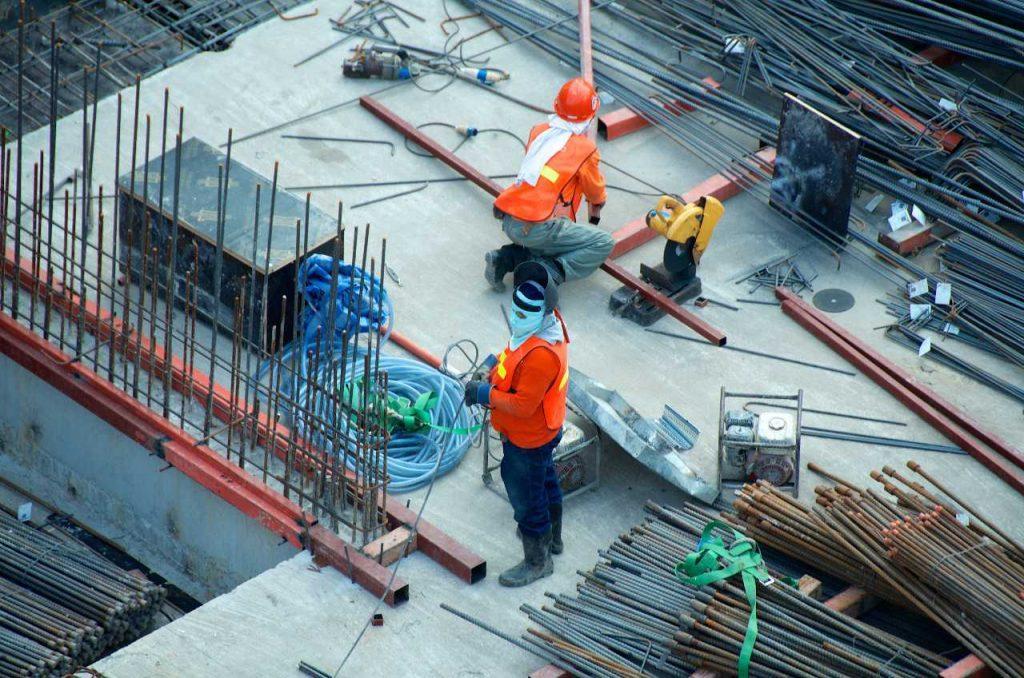 St Modwen Homes Ltd – a principal contractor based in Birmingham, has been fined £200,000 and ordered to pay costs of £13,332 following an incident that occurred at one of their sites.  Three bricklayers who had been appointed as a sub-contract trade fell approximately 2.5 metres when a temporary stairwell cover that had been incorrectly […] 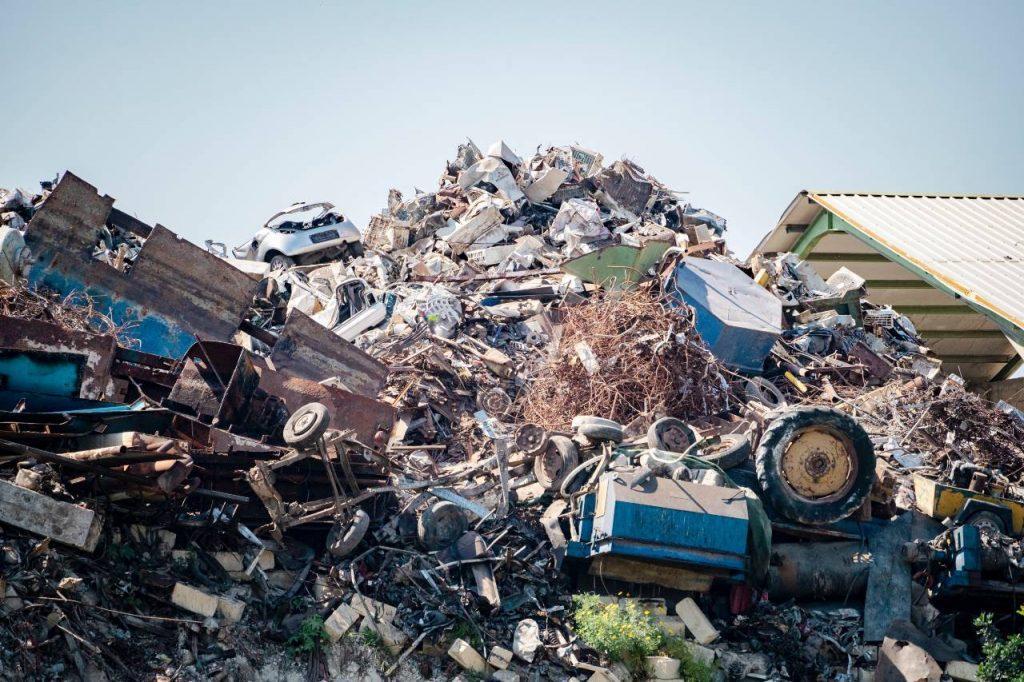 What’s Happened? The managing director of a skip hire and waste management firm has recently received a six-month suspended prison sentence, with the company itself being fined £150,000 following a serious accident in the company’s yard.   An employee of Easy Load Ltd was crossing the firm’s yard which is based in Dartford when he was […] 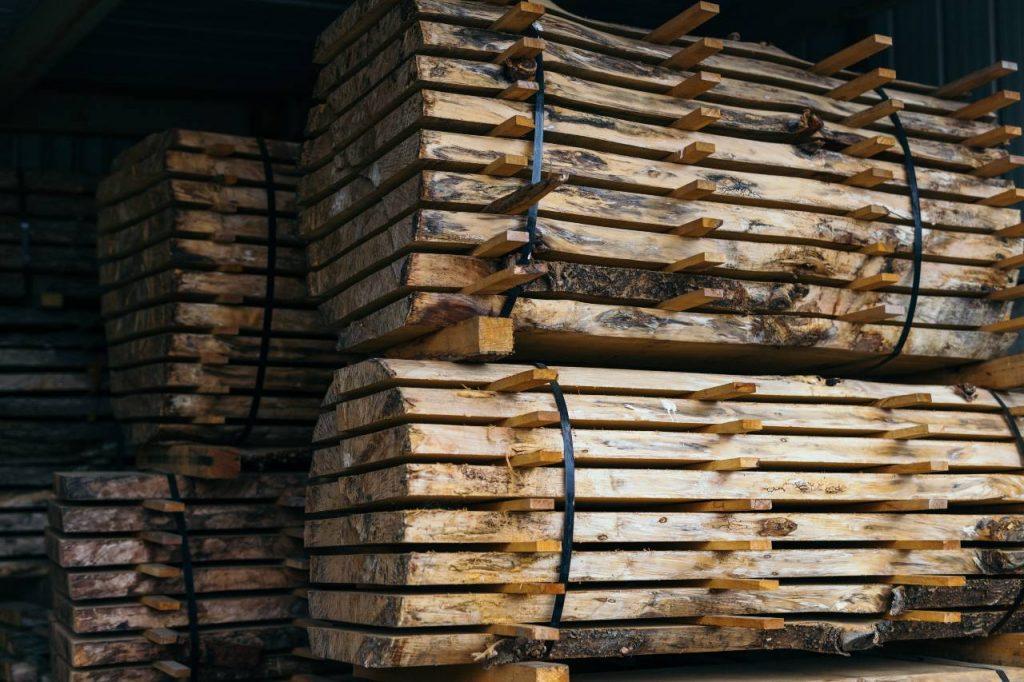 What’s Happened? A fencing manufacturer and the owner of the yard where the business operates, have both recently been fined following the death of an employee at the site. An employee of PA Fencing Ltd was working within the yard area. At the time a telescopic forklift (telehandler) was also being used to move timber. […]